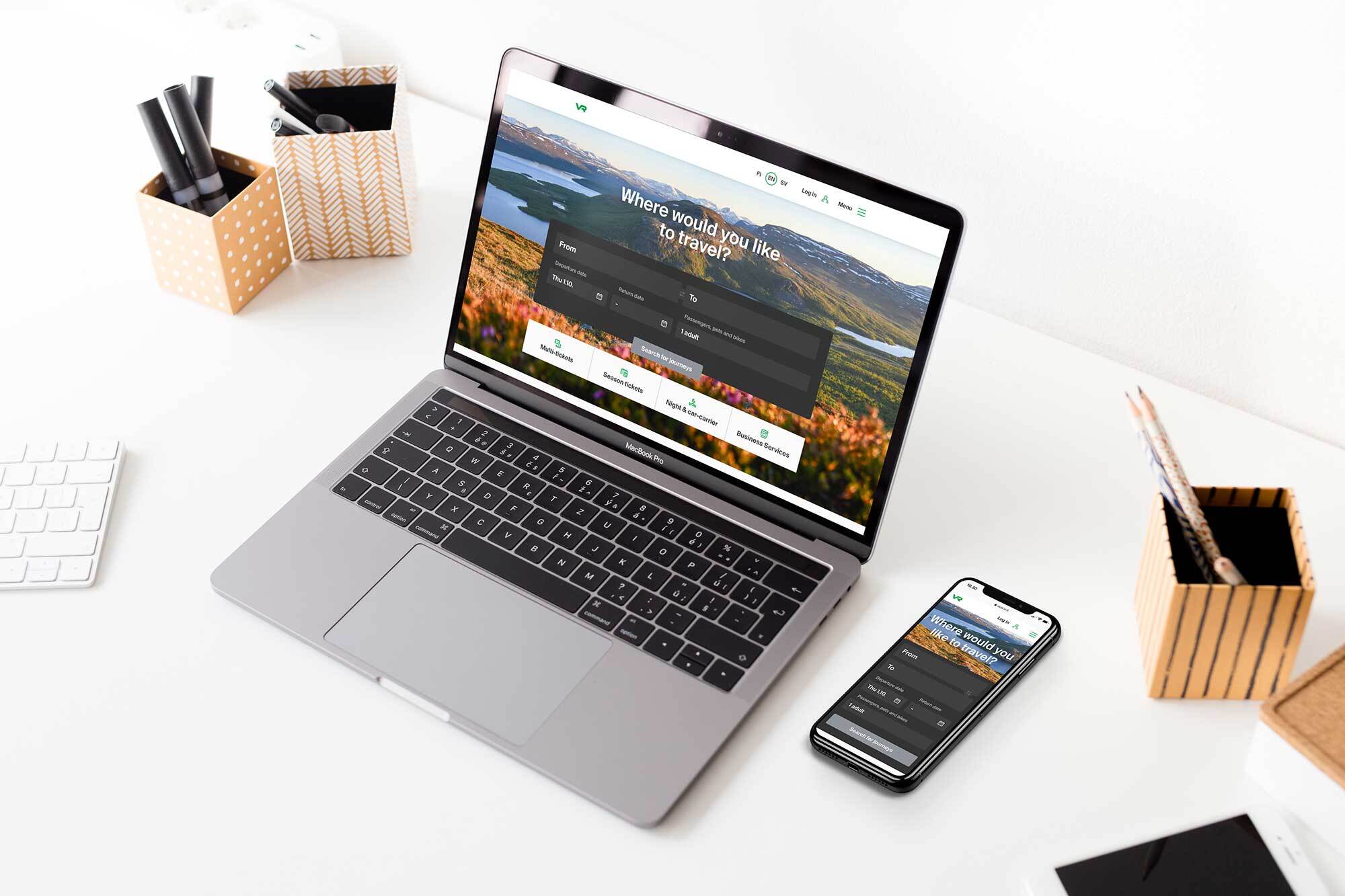 “We did have to think about how far accessibility could currently be implemented at the level of individual features, though”, Lehtinen says. “For example, buying a ticket from the class you want is accessible at the moment, but picking a specific seat from the wagon map is not possible with a screen reader.”

Related to this story

Mobile payments in Finland – These services are available right now