This year Qvik has two remote offices where Qvikies can go to work with their friends, spouses or families. One is on exotic Sri Lanka and the other, easier for people with families, on the beautiful island of Tenerife.

In previous years, we have had remote offices on Phuket and Mauritius. Qvik provides the accommodation, facilities and opportunity.

Talouselämä wrote a nice story about our remote office last year. Not all Qvikies speak Finnish, so they copy-pasted the story and ran it through Google Translate. According to the translation, this is what our CEO Lari Tuominen said when talking about the benefits of these kinds of arrangements.

In Finnish the quote was “Eniten se on hyvinvointia. On siinä myös palkitsemista mukana. Porukka on aika pirteää, kun on tullut takaisin”, so we really don’t know what happened there.

Now, it seems Google Translate has learned to be civil, and the translation is more accurate. Luckily we still have the screenshot from last year.

The Sri Lanka office opened on January 10th and will close at the end of March. Here are some photos of the adventures our co-workers have experienced, besides working at the amazing villa that rented by Qvik. 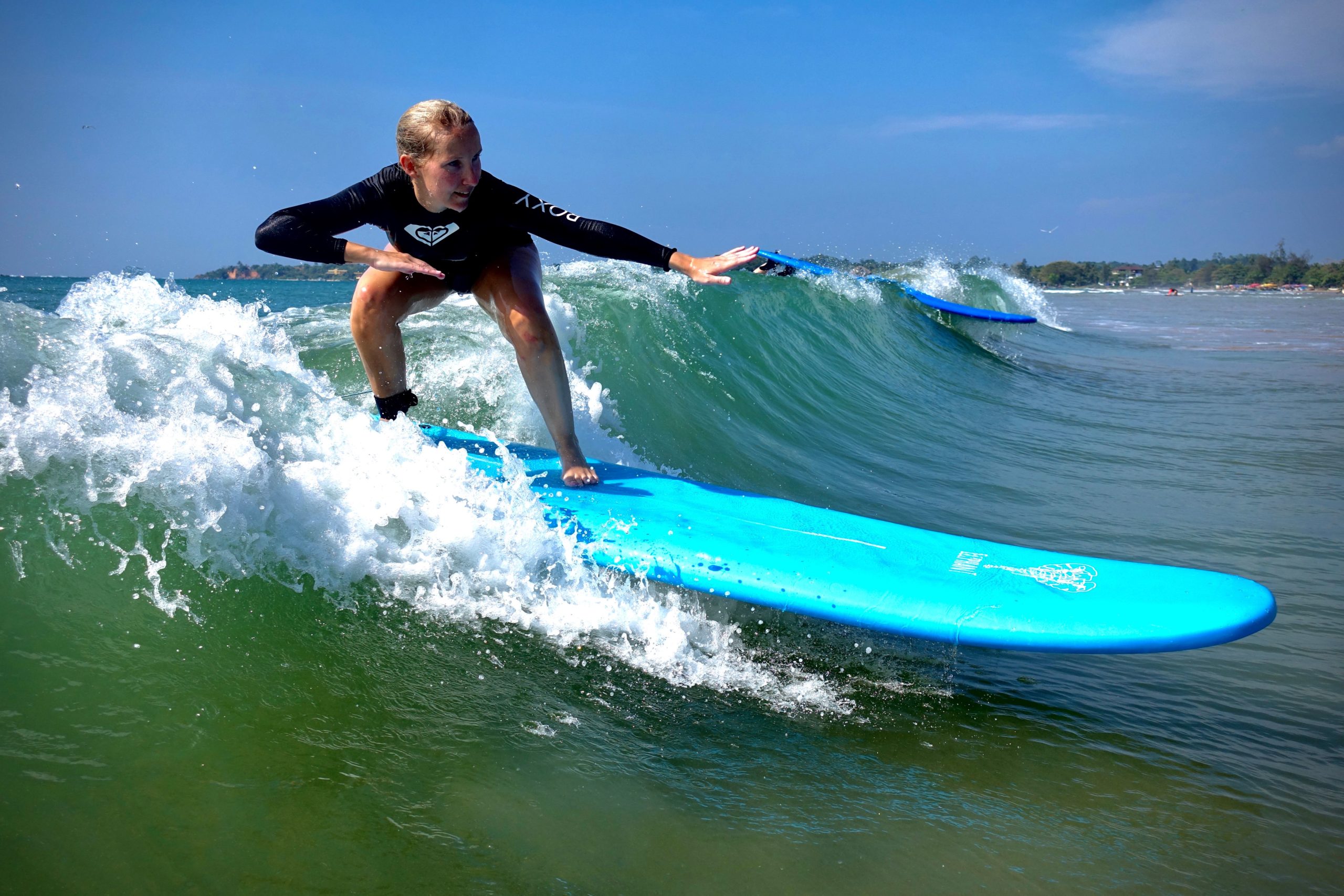 They’ve been whale watching and saw 15+ sightings of blue whales! 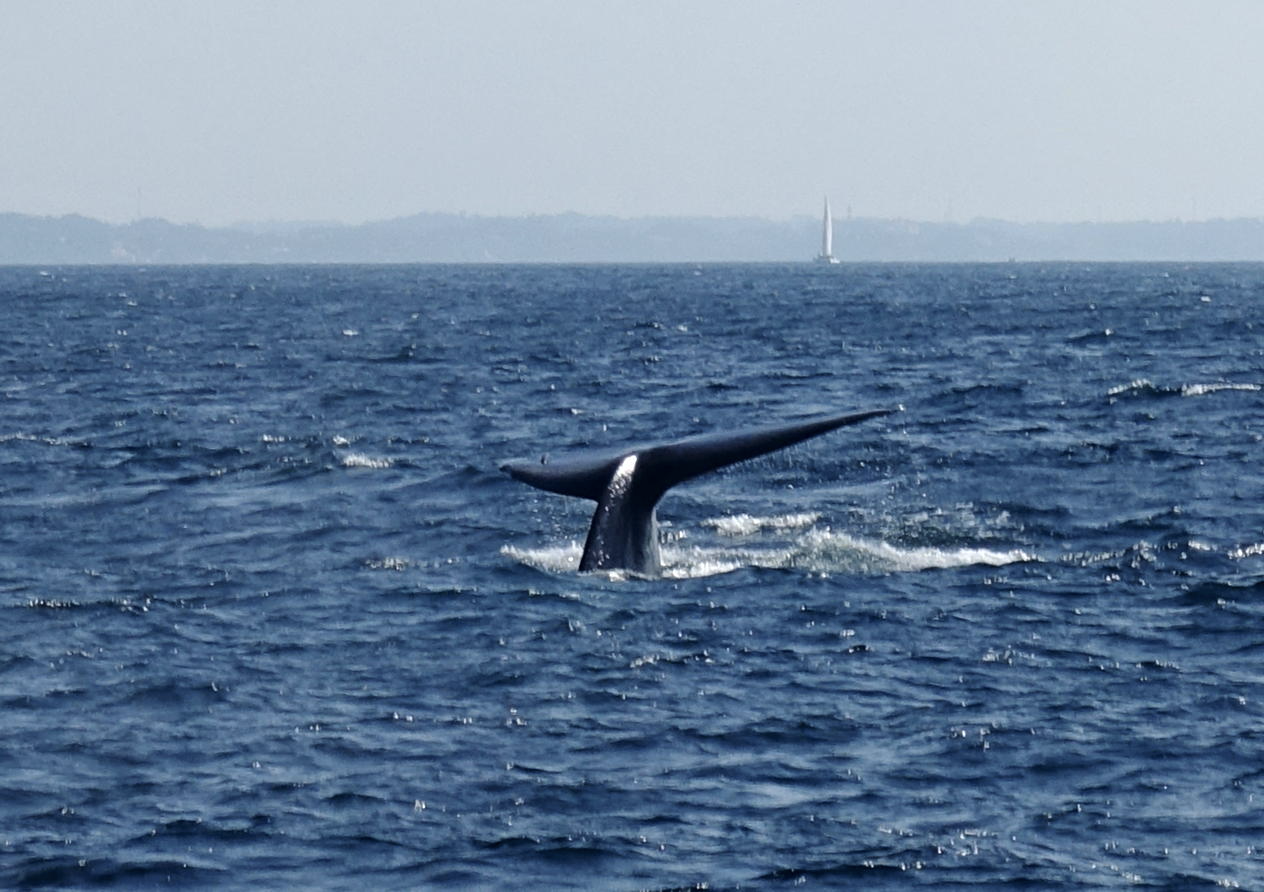 Things are going well on Tenerife, too!

Our Tenerife office opened in the beginning of February. In six days, besides working, we have found all sorts of things to do while at it. 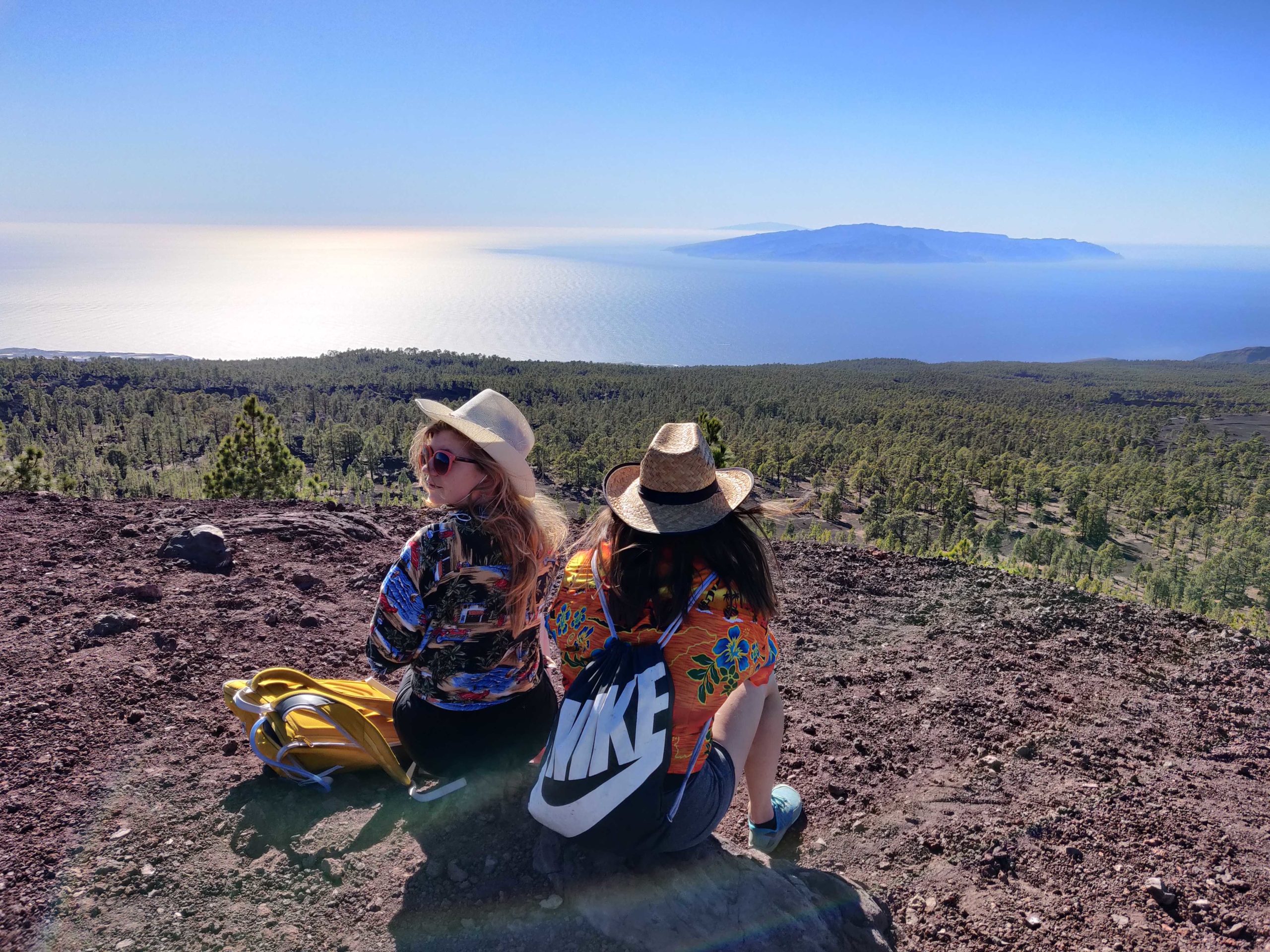 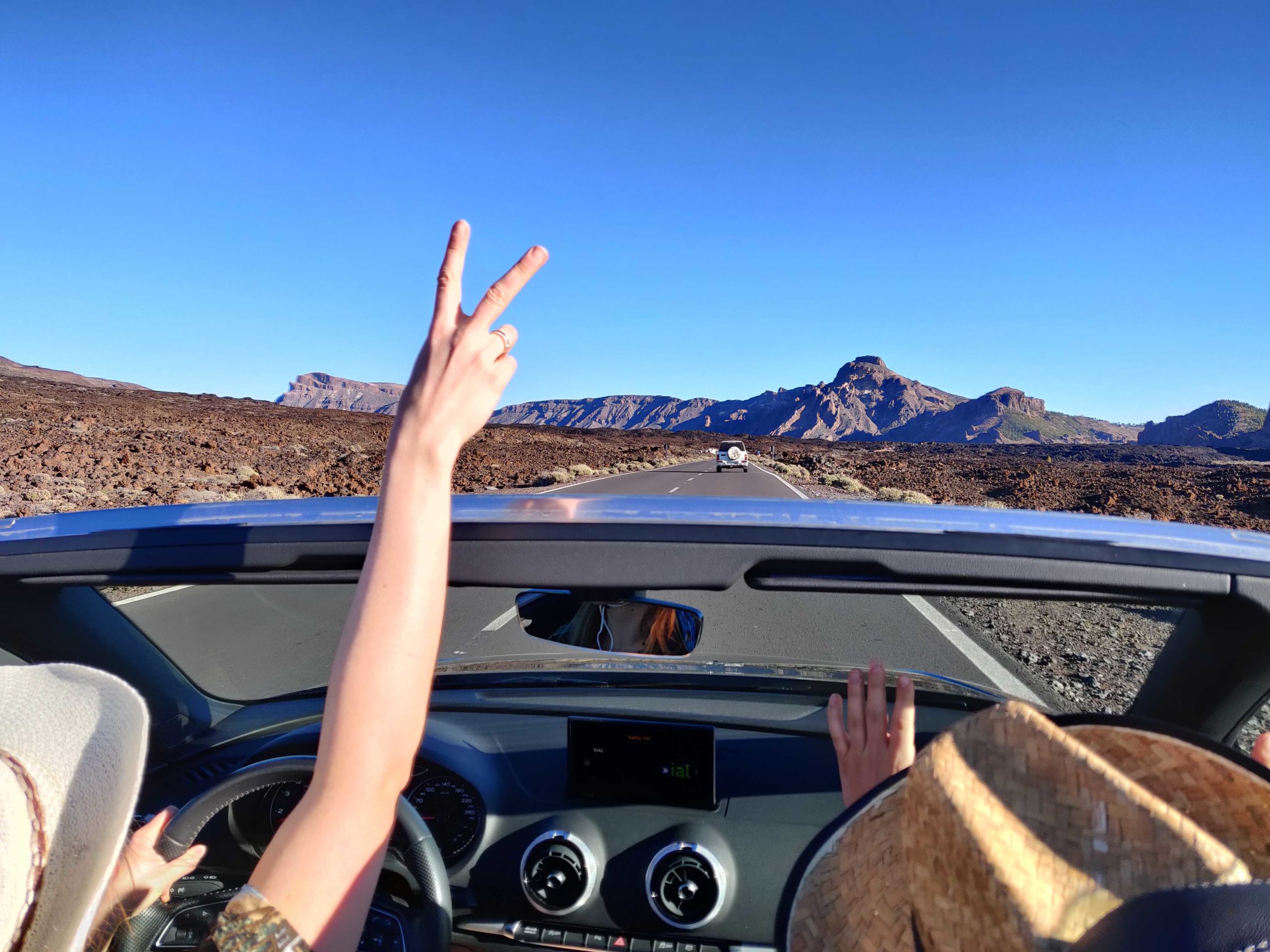 We’ve also been surfing but we don’t have pictures about that and it’s a whole other story, so here’s a free stock photo to cover that. 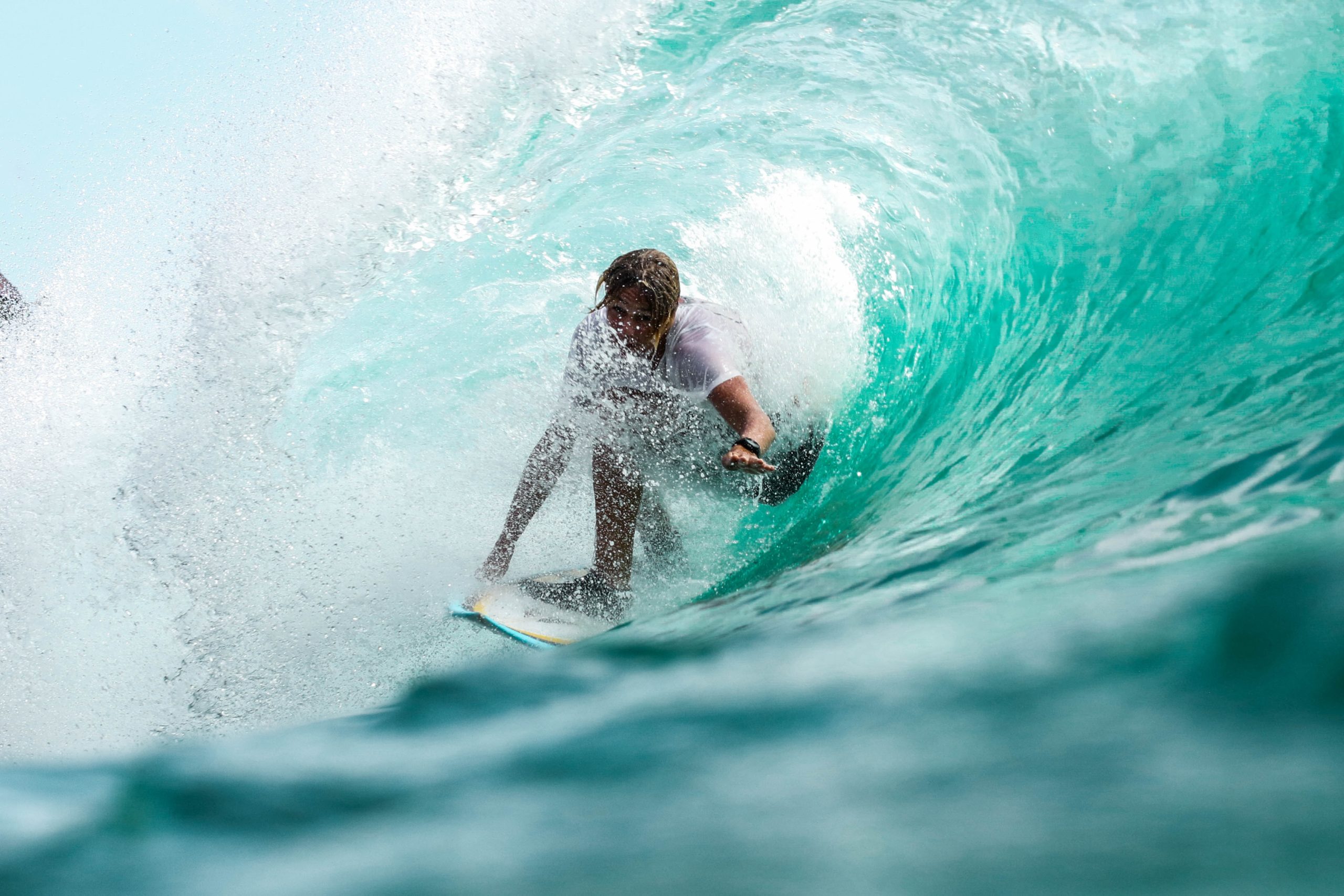 Both of our remote offices will close mid March, and after that we’ll have a cheerful reunion at Qvik’s office. All the bitches be ready to celebrate Qvik’s 11th birthday.